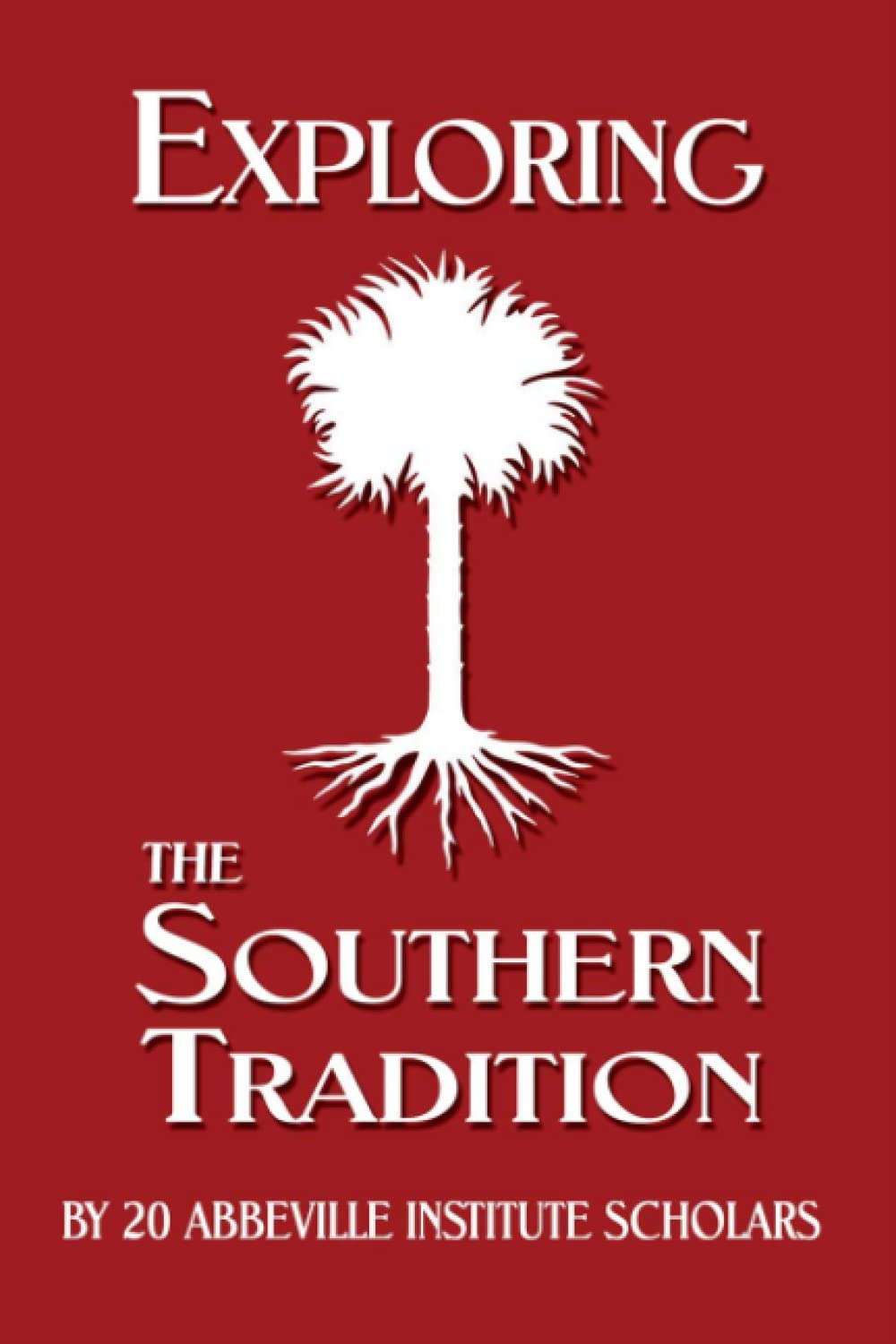 WHAT WE HAVE KNOWN as “the South” has been for four centuries a major part of the American identity. This is true whether measured by population, territory, history, or culture, high and folk. In 2002 a group of scholars led by Donald Livingston founded the Abbeville Institute to combat intellectually the ongoing campaign to eliminate the South from “America,” a campaign now dominant in public discourse. Their intent was to defend, explore, and apply all that “is true and valuable in the Southern tradition,” which they believe has a permanent and constructive role for the present and the future.