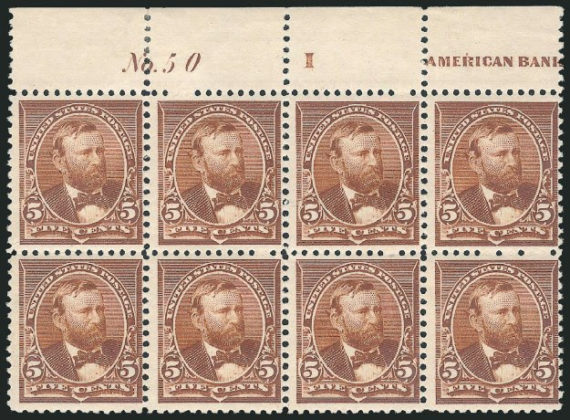 By Philip LeighNovember 8, 2017Blog
No Comments 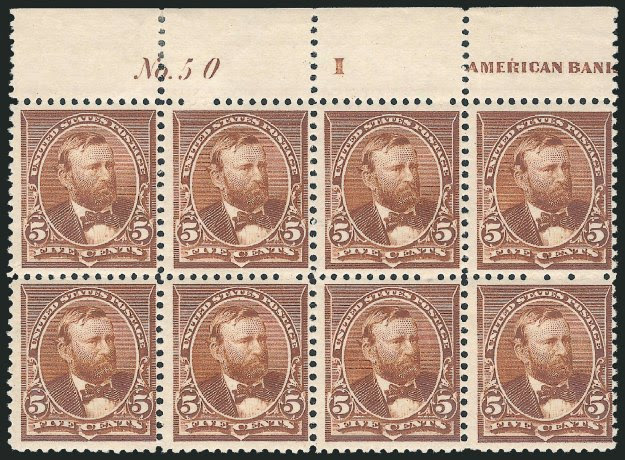 Those who have read his Count of Monte Cristo can readily appreciate the wisdom of Alexander Dumas who wrote, “The difference between treason and patriotism is a matter of dates.” Similarly, Civil War era historical interpretations are a matter of dates.

Consider the example of President Ulysses Grant.  While the many corruption scandals during his presidency cannot be denied, modern biographers and historians commonly minimize them by emphasizing his role in protecting black voting rights in the South. Moreover, they generally characterize his civil rights motives—and those of fellow Republicans—as grounded in the morality of racial equality.

Historian Sean Wilentz has gone so far as to declare, “The evidence clearly shows that [Grant] created the most auspicious record on racial equality and civil rights of any president from Lincoln to Lyndon B. Johnson.” Similarly in 2017 Ron Chernow opined, “[Grant’s] pursuit of justice for southern blacks was at times imperfect, but his noble desire to protect them never waivered.” In 2012 H. W. Brands wrote, “Nearly a century would pass before the country had another president who took civil rights as seriously as Grant did.” When reviewing Ron White’s 2016 Grant biography, T. J. Stiles explained, “Reconstruction dominated Grant’s presidency. Unlike many, he knew it brought liberation, not occupation, empowering African-Americans in states where they were a majority or large minority. White describes how he pushed Congress and his own administration to essentially invent civil-rights enforcement.”

But Reconstruction-era Republicans also had a selfish motive for sponsoring Southern blacks. Specifically, when Grant was first elected President in 1868 the Party was only about a dozen years old. Its leaders worried that it might be strangled in the cradle if the former Rebel states rejoined the Union without readmission terms that insured that Republicans would keep control of the federal government. Since there were few white Republicans in the South the Party concluded it needed to create a new constituency. Ex-slaves were the obvious choice. In fact, Grant would have lost the 1868 popular vote without them because he only won a minority of white votes throughout America. (Like Donald Trump, he would have still won the electoral vote.)

Thus is revealed the issue that should be the central historical debate about Radical Reconstruction and President Grant’s role in it. Specifically, at question is whether Republicans chiefly sought Southern black suffrage in order to promote racial equality or to use it as a political tool for sustaining Republican control of the federal government by creating puppet regimes in the South.

Consensus opinions have fluctuated over the years. Prior to 1970 historians commonly mentioned both factors, with differing emphasis of one over the other. But as noted above, recent historians usually suggest that racial equality was the prime motivation. In contrast, earlier historians will also point to failings, compromises and motives for Grant and his Party that are seldom heard today.

In 1950, for example, historian Herbert Agar suggested that ex-slaves could have become “truly” free if Republicans had been willing to provide federal economic aid and fund black education. Instead, impoverished Southern states were required to pay the education bill even though it resulted from emancipation, which was a national—not regional—policy.

If the Negro had been made a property-owner and if his thirst for learning had been slaked at federal expense, he would have become a truly free man. As professors Morison and Commager say, “[A] government which found it possible to give forty million acres of public land to a single railroad might well have purchased ten million for the freedmen.” But neither the Northern capitalist nor the Republican politician would be helped by making the Negro free and independent…

It was wicked to force the Negro to rule the disfranchised white man [former Confederates who lost their voting rights], when everyone knew the positions would be reversed as soon as Northerners grew sick of governing their fellow Americans with the sword.

In 1969 historian Avery Craven wrote, “The Republican party…could muster the vote to pass sharp legislation for the benefit of the southern Negro, but it could not support the abstract principles behind that legislation.” Thus, a single railroad was awarded land grants as large as the state of Missouri, while ex-slaves got none. Race consciousness in margin-of-victory states such as Connecticut, Indiana, New York and Ohio sometimes forced the Party to choose between conscience and political expediency.

Similarly, in Grant the Politician William B. Hesseltine wrote in 1935, “Fearful [that] the return of the Southern states would result in the overthrow of the Republican Party, the Radical leaders largely agreed on the necessity of imposing Negro suffrage on the South.” Hesseltine later added, “Republican Reconstruction polices were explained on the basis of justice to the Negroes, but frequently the orators admitted that the restoration of white government in the South would endanger their own [Republican] congressional supremacy.” In 1963 John Ezell wrote in The South Since 1865, “Further rationalization by the Republicans led them to claim that if the war victory were to be insured, the party that produced it had to stay in power…by giving votes to the freedmen who would presumably vote Republican from gratitude…”

But it was not merely pre-1970 historians who expressed such viewpoints. The chief architect of Republican Reconstruction—Congressman Thaddeus Stevens—argued that the Southern states should never be admitted as “valid states, until the [U.S.] constitution had been so amended…as to secure the perpetual ascendency of…[the Republican Party.”] Nearly four years after he left office and was trying for an unprecedented third Presidential term, even Ulysses Grant implied that his true motive for backing black suffrage had been to keep white Southerners out of power in Washington. Speaking in Syracuse in October 1880 he opined that Southerners controlled the Democratic Party. If Democrats came to power, he warned, they “would sweep down…all of your industries and prosperity, all of your banks and your manufactories.” At Rochester he added that “Rebel brigadiers” might rule the nation and he argued that only Northern men should be permitted to govern America. In short, Grant suggested that his true aim all along had been to protect Northern economic prosperity and dominance, not to provide for racial equality.

Finally, as explained in this earlier post, President Grant and the infant GOP declined to combat transgressions against races that were unlikely to become reliably Republican.  Examples include Chinese-Americans and Native-Americans. Between 1850 and 1900, for example, two-thirds of California’s lynch victims were Chinese-Americans, yet the race never accounted for more that 10% of the state’s population. Unlike the ex-slaves who accounted for about 40% of the population in the former Confederate states, Chinese-Americans were not permitted to vote. Moreover, even though they became the victims of the biggest lynching in American history during 1871 in Los Angeles, Grant and the Washington Republicans did nothing to help them.

Alexander Dumas’s insight suggests that historical interpretation will always be subject to the zeitgeist of the era in which it is written. But it should not shut down debate as it does presently, especially on college campuses. The “Lost Cause” interpretation of Civil War history has been replaced by an erroneous “Righteous Cause” mythology that defines the Civil War as a conflict between Northern Angels and Southern Demons. It has taken a wrecking ball to free speech as well as century old statues. Yet it was the speech-tolerant Demons of the 1960s and beyond who gave the academic Angels podiums from which to make their case. Guided by the tenet that if a lie is repeated often enough it erroneously becomes accepted as the truth, too many of today’s “Angels” demand censorship to viewpoints contrary to their own. They are like the salt of the earth. Nothing grows where they’ve been.