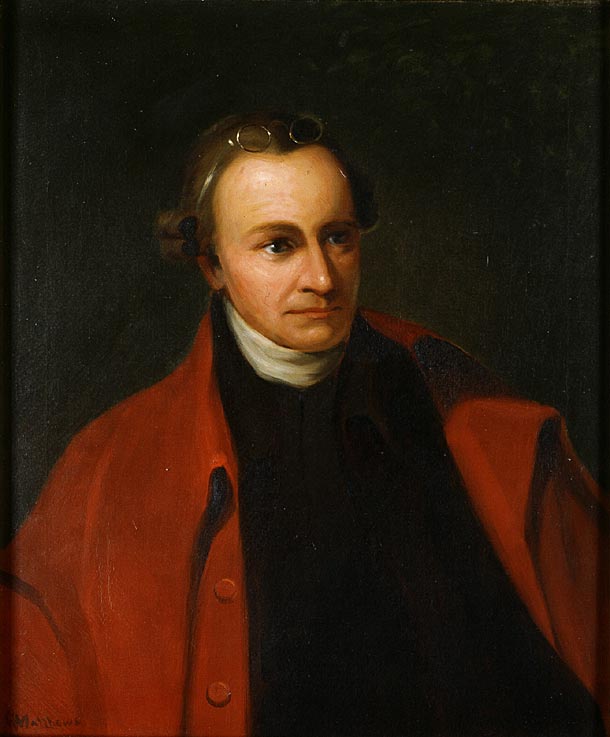 Of all the figures of the Revolution, there is perhaps not one which the mists of a century have so enveloped in legend as that of Patrick Henry. A Patrick Henry myth has been formed, and has been fixed in literature by the uncritical character of his first biographer. It is cred­itable to the candor of Wirt that, though he unconsciously infused so much of his own imaginative spirit into the picture which he drew, he did not make that picture altogether favorable : when he admitted that Henry was perhaps illiterate, a poor case-lawyer, and an indifferent governor, it seemed like the unwilling concession of an advocate. Jef­ferson’s criticisms on Henry, on the other hand, had the successful effect of many of his venomous attacks; and we owe to him more than to any one else a popular notion of Henry’s lack of education and of his political instability.

Professor Tyler has therefore taken upon himself a double and diffi­cult task: he has a firmly established tradition to break down; and he then undertakes to place before our minds a man dead nearly a century, who left few memorials, and whose character is unusual and in some respects incongruous. That Professor Tyler has succeeded in both parts of his task is due to unwearied and careful research, and to the historical judgment and skill with which the results are presented. Every possible clue seems to have been followed out; the papers which the Henry family generously placed at his disposal have yielded up material unknown or unused by Wirt; every available record of Patrick Henry, left by men who knew him, has been examined. It is not too much to say that the real Patrick Henry for the first time stands before us.

The duty of correcting misapprehensions has made parts of the book defensive and even polemic; but the plea is in general convincing. Against the charge of illiteracy, sufficient evidence is brought that Henry used and loved books. The biographer frankly admits the shiftless busi­ness habits of the young man, and counterbalances it by the proof that later in life he made a fortune by shrewd investments. To the rather unimportant charge that Henry had been a bar-tender, Professor Tyler is able to reply in substance that he was not a bar-tender but only tended bar. The assertion that Governor Henry showed irresolution and cowardice seems disposed of more satisfactorily. It is in discussing the profession of his subject that the writer makes his most important point. The original manuscript fee-books prove conclusively that if, as Jefferson asserts, Henry was a lazy and incompetent lawyer, it was not found out either by his clients or by the courts. The most interesting question taken up is of course the nature of his eloquence. It is not likely that any important testimony has evaded the biographer’s careful search; and the evidence is such as to make it certain that Patrick Henry was endowed, as no other American of his time, and few men of any time, with an imaginative, irresistible and tremendous power of speech. That he knew how to play upon men’s prejudices is apparent in the “ Parsons’ Case ” ; that he could also stir up the deepest springs of human action, is shown in his speeches on the American crisis. His eloquence can be measured by an unfailing test: he compelled people to vote with him.

The least successful part of the book is the study of Henry as a states­man. His honesty as a politician and a party leader cannot longer be doubted. He dared to do unpopular things because he thought they were right; and in the confusion of the Revolution, the Confederation, and the transition into a new form of government, it would have been wonderful if he had always found himself with the same political allies. His political wisdom, his ability to estimate the dangers of the times and the means of escape, these are quite another matter. No one will deny his power to inspire men with a willingness to make sacrifices for an ideal. Hence the magnificent period of his life was in the early days of the Revolution, when he made himself the political leader of the colony. But he could not hold the new state up to that standard — perhaps no one could have done it — and he never seems to have risen to the greater tasks left at the end of the war. It was Patrick Henry who introduced and secured the passage of a resolution by the Virginia legislature in 1784, calling for collection of delinquent requisitions by distress on the property of defaulting states or of their citizens; it was Patrick Henry who in 1788 declared : “ I never will give up that darling word requisi­tions ; my country may give it up; a majority may wrest it from me; but I never will give it up till my grave.”

Professor Tyler’s book is by no means confined to defence. More perhaps than any other of the American Statesmen series, it places before us a clear view of a man as he lived, and of his connection with the times. The arrangement is lucid, and Professor Tyler has enriched his work with references and a list of authorities such as has been wanting in most of the previous volumes. The style is lively, occasionally a little undignified and often florid. The book accomplishes its end; it gives us a picture of a great man in the midst of great events.

Albert Bushnell Hart (1854–1943) was an American historian, writer, and editor based at Harvard University.
View all posts