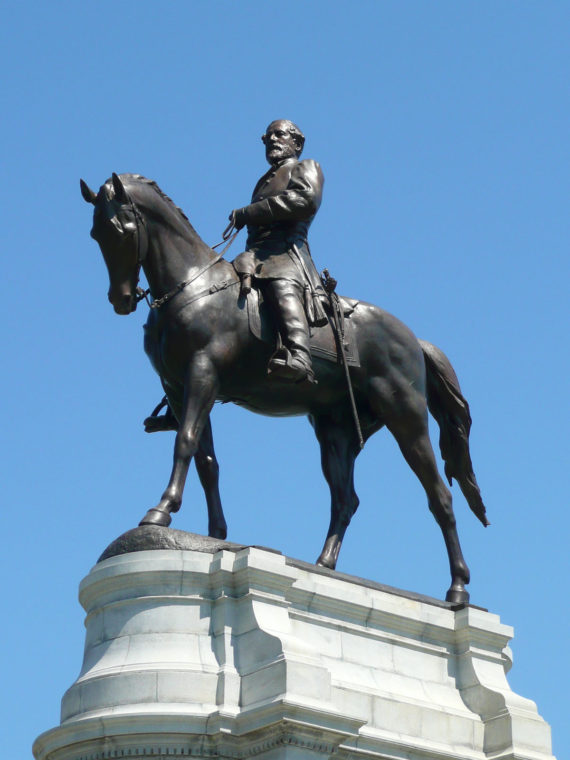 By Gail JarvisAugust 16, 2019Blog
No Comments

A semantic technique that has worked well for political types is renaming things to make them more acceptable to the public. This has occurred countless times in our society. Here are two examples from the past.

Beginning with our first President, we had a cabinet post called Secretary of War. But in the late 1940s, this designation was changed to Secretary of Defense, the implication being that the United States is not a warring nation, but it should defend itself. The name was made more amenable but the duties of the office didn’t change.

To expedite improvements in the status of minorities, civil rights programs mandated preferences that favored minorities over Whites. But as the description “preferential treatment” would not sit well with the public, the implication of preferences was softened by using the term “Affirmative Action.” This semantic term not only justified racial preferences, but ultimately changed equality of opportunities to equality of outcomes.

The concept that Southern memorials were erected to promote hate rather than heritage is fairly common with articles on the Internet. Its unfortunate that the background and standards of those reporting news and history has diminished as the number of cable channels and websites have increased. Not only has the caliber of news media contributors declined but news and history are also being offered by Hollywood and other entertainment celebrities as well as late night TV comics. Obviously, these are not professionally trained historians. They faithfully repeat the establishment narrative, and their histories are simplistic versions that avoid complexities.

Leftist organizations like Black Lives Matter and the Southern Poverty Law Center have long demanded the demolishing of Confederate memorials. The official pronouncement from the SPLC states: “Our public entities should no longer play a role in distorting history by honoring a secessionist government that waged war against the United States to preserve white supremacy and the enslavement of millions of people.”

Consider these excerpts from a proposed contextualizing of a Confederate memorial in Georgia:

“… this monument … bolstered white supremacy and faulty history, suggesting that the cause for the Civil War rested on southern Honor and States Rights—instead of its real catalyst—American slavery. This monument and similar ones also were created to intimidate African Americans and limit their full participation in social and political life of their communities. It fostered a culture of segregation…”

Even the “reconciliation” memorials are under attack. These are tributes to the soldiers, both Union and Confederate, who lost their lives during the War. Progressives insist that fallen Confederates do not deserve honor as they were fighting to keep Blacks enslaved. Only the Union dead should be esteemed. Although the public prefers reconciliation, the Left relies on conflicts to maintain its power base.

To justify discrediting Confederate tributes, ‘social justice warriors’ often dredge up the old “lost cause mythology” excuse. They’ve had success with that strategy in the past – inferring that versions of history that mitigate the malevolence of the antebellum South are flawed. The social justice version rejects complex explanations of history in favor of a simplistic version that makes the South’s defense of slavery the sole cause of the War Between the States. Deviations from this one-sided explanation are disparaged as “lost cause mythology.”

The Left obviously thinks that it can disguise “discrediting” as “contextualizing.” But the public isn’t fooled. If states are allowed to “contextualize” memorials honoring Confederate heroes how can we justify not “contextualizing” the Washington Monument and the Jefferson Memorial?