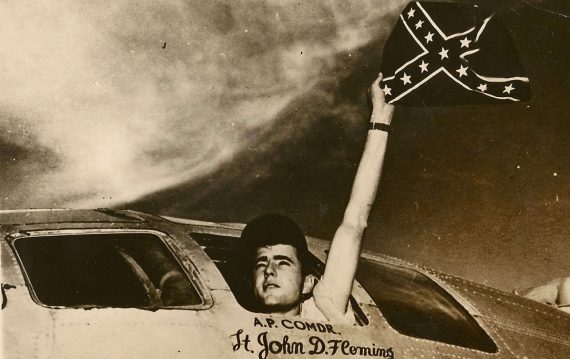 Filmlog: Three for the Resistance

By Clyde WilsonAugust 24, 2016Blog
No Comments World War II has provided a vast amount of material for cinema in Europe, America, and Japan. Some if this is superb. Much of it is hokey entertainment and propaganda. We perhaps did not realise how hokey until the horrors of D-Day were portrayed in Saving Private Ryan. That useful dose of realism deserves to be set off against Stephen Spielberg’s many sins against culture.

Belonging to a conquered and occupied people, I am interested in the fate of small nations in that period of history and their resistance to totalitarian invaders. Here are three good films in that line, perhaps somewhat known, but not as well known as they deserve. And that relate to aspects of the World War II era not very familiar to Americans.

Soldier of Orange (Soldaat van Oranje, 1977) portrays the Dutch resistance and government-in-exile. The motives and characters of the leaders, their relations with their British hosts, and their underground operations in the homeland are shown with apparent authenticity. Rutger Hauer is the lead—this in the days before he moved to Hollywood and devoted himself to cheap action flicks.

The Last Lieutenant (1993) is a Norwegian gem. Espen Skjonberg is a merchant marine captain who has just retired in anticipation of spending golden years with his wife. Then the Nazi invaders arrive. He is impelled to do what he can in defense of his small, beleaguered, and betrayed nation. Critics have said that the picture of historical events is not realistic, though the story is a quite plausible portrayal of people in an impossible situation. The confusion, futility and heroism of the resistance appear in telling fashion. More to the point, The Last Lieutenant is a celebration of individual courage that reminds one of the Scandinavian sagas, although without the boasting. (The film bears no relationship to a book about Iwo Jima with the same title.).

Having paid attention to the barbarous Germans, we should turn attention to the barbarous Russians. The Winter War (Talvisota, 1990) relates the experience of some Finnish reservists called up for the bitter defense of their country from the invading Communist hordes in the winter of 1939-1940. A tale of ordinary men behaving extraordinarily. And of course, an antidote to the pro-Communist flavour of much of Hollywood’s production.

Perhaps, if there is interest, then more can be said in the future about examples of this kind of film. These are portrayals of free men fighting against tyranny under hopeless odds. Except for Revelation and Resurrection, what nobler tale is there in human history? These are the kinds of stories that once stirred the hearts of Americans—before we became ourselves the imperial bullies.