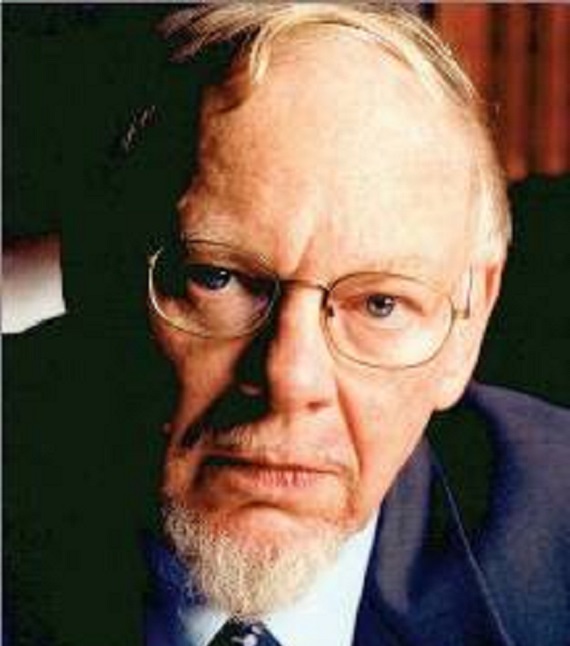 As we progress into old age, our perspectives tend to change. Things that occupied most of our active life–accomplishments and “the bubble reputation” are seen to be  less important than family and friends. I suspect that even accumulating money loses some of its flavor as the years move on, although I don’t really know about that.

This reflection is provoked by a recent salient assault on what I have considered to be my pretty good reputation as a scholar. That is the publication of Calhoun: American Heretic by Professor Robert Elder.  This book has attracted a good deal of attention and praise. The author has been seen on television. The work is intelligent and thorough and deserves credit. The damage to my reputation is by omission rather than direct attack.

It will become the standard work on the subject for the next generation or two of scholars. Because that is the case the book has alerted my lapsed attention to the trivial matter of my scholarly reputation.   The book may be considered as setting the way my name as a historian will  go down in the future.

Although I have been considered by many  knowledgeable  people as the foremost scholar on the matter of Calhoun, my name appears only once in Elder’s book:

“The first debt that any biographer owes is to the editors of Calhoun’s published papers, who painstakingly collected, edited, and published those documents of more than half a century, finishing in 2003.  Without the diligent and capable work of Robert L. Meriwether, W. Edwin Hemphill, Shirley A. Cook, and Clyde N. Wilson, I should not have written this book.”

A nice tribute to the  often neglected value of the work of documentary editors, but a strange emphasis, leaving me at the tail end of a list of  editors and mentioning my work nowhere else in his 640-page book.

Robert Meriwether, a man of vision, began the Calhoun Papers collecting and produced an admirable first volume. His successor, Hemphill, was overwhelmed by the mass of material related to Calhoun’s tenure as Secretary of War.  He abandoned the original vision of the mission and edited eight volumes of questionable usefulness with many documents in artificial summaries. When I took over in the early 1970s the original vision had to be restored.  Mrs. Cook, a very fine lady, was my assistant who was very good at many editorial tasks but is not a historian. I gave her generous recognition. For over thirty years I had to raise outside money to hire assistants, my institution supporting me by taking a generous cut of the funds I raised.

Elder’s is a rather slighting reference to my work as the historian who designed and edited of 19 volumes of the papers, bringing the project to a successful conclusion, in comparison to many other slow and truncated similar projects. Somebody had to know what to include. And, yes, I as well as my assistants, did much of the nitty gritty of editing, often enjoying six-day weeks and two weeks of vacation out of the whole year–no “academic leisure” at all.  While performing my other academic duties in what I like to think was a good manner.

Readers of Prof. Elder’s book now and in the future will not know that I was once considered a considerable historian. He seems not to have read anything I wrote. For instance, two books of my own on Calhoun (one in press).  There were 19 introductions to edited volumes.  Several reviewers said that those Introductions were brilliant intellectual history and that I “plowed new ground by the acre” in historical interpretation. They also pointed out how the volumes came out regularly every two years, compared to similar (and better funded) projects.

I also had a hard fight against experts and funders who thought I was publishing useless stuff in the volumes. I continued against all sorts of odds to carry the project through to a thorough and good conclusion. I think it is fair to say that Elder’s book reflects the scenario of Calhoun’s career that I presented in the 19 volumes that brought out aspects of history that other biographers had neglected.

(By the way, I take the book’s title designating Calhoun as a “heretic” to be more a publisher’s gimmick than a thoughtful statement. The thrust of much of Prof. Elder’s work, as was mine, is that the great man was very much in the mainstream of an American tradition.)

I spent 34 years in almost daily communion with Mr. Calhoun.  I have never met Prof. Elder or, as far as I can remember, never had and correspondence or conversation with him.  He has written what will be considered the definitive treatment of the subject for the foreseeable future.  He has reduced my life’s work–and it was good work–to the tail-end of a list of pencil-pushers.

However, it does not matter much. The honourable and serious historical scholarship and understanding of the 20th century has already gone away and will not likely reappear any time soon.  My children and grandchildren love me and a good number of men and women of high quality respect me.  I will soon be whisked away to a realm where the “bubble reputation” has no significance.

I doubt if Prof. Elder’s and my paths will ever cross.  But if they do, although I am in my 80s, I will strongly insist upon an apology.