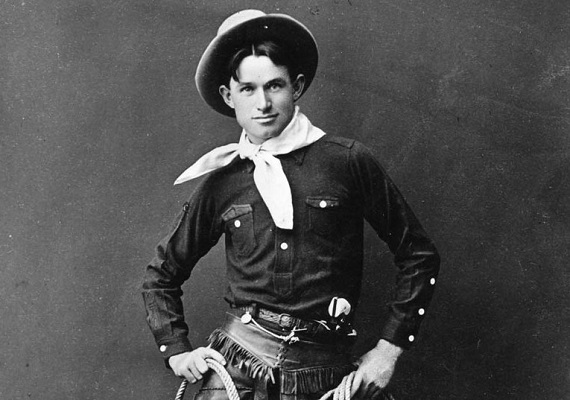 Sayings By or For Southerners, Part XXII

By Clyde WilsonNovember 25, 2015Blog
No Comments The further a society strays from the truth, the more it hates people who tell it. –George Orwell

When the South lost we all lost.   –historian Paul Hoar (New England-born)

I don’t drink with Yankees.  –Joel McCrea in “South of St. Louis”

Men more frequently require to be reminded than to be informed.  –Samuel Johnson

You have a greater probability of dying on the way to the polls than of effecting the outcome of an election.  –unknown

Every time Congress makes a joke it’s a law. And every time they make a law it’s a joke. –Will Rogers

There is one thing no nation can accuse us of—secret diplomacy. Our foreign dealings are an open book—a checkbook. –Will Rogers

Nothing more fatal for an individual or a large society in the long run can be conceived than this blind dependence upon an assured good fortune, and an equally blind neglect of rational processes. It opens the door to every extravagance, material and spiritual; to conceptions of universal dominion, world power and the rest of it, which in their effect are mortal poisons.   –Hilaire Belloc   (1938)

How often fools have hurried into battle and knaves have made a profit of them. –Donn Byrne

He that diggeth a pit shall fall into it; and whoso breaketh an hedge, a serpent shall bite him. –Ecclesiastes, 10:18