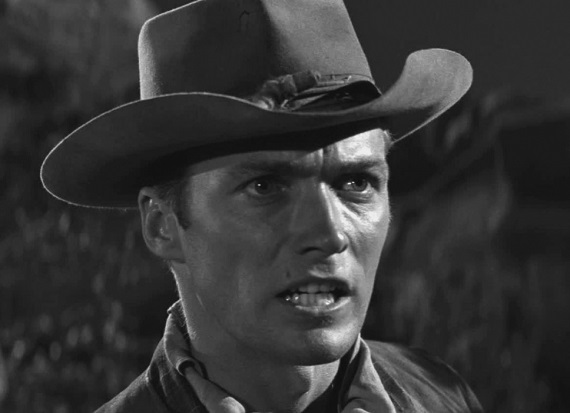 Sayings By or For Southerners, Part XXVII

By Clyde WilsonMarch 16, 2016Blog
No Comments

The success of equality in America is due, I think, mainly to the circumstance that a large number of people, who were substantially equal in all the important matters, recognized that fact and did not set up unfounded distinctions.  How far they are actually equal now, and how long they will continue to be equal when the population becomes dense, is quite another question. It is also a question . . . whether the enormous development of equality in America, the rapid production of an immense multitude of commonplace, self-satisfied, and essentially slight people is an exploit which the whole world need fall down and worship. –James  Fitzjames Stephen, 1873

A man who has a disinterested love for the human race—that is to say, has got a fixed idea about some way of providing for the management of the concerns of mankind—is an unaccountable person with whom it  is  difficult  to deal upon any well-known and recognized principles, and who is capable of making his love for men in general the ground of all sorts of violence against men in particular. –James Fitzjames Stephen

Whatever his faults regarding slavery, the Southerner never found the existence of Africans in his world per se a scandal.  That particular foolishness had its roots in the regions further North.  –Howard R. White

It is a plain fact that since Southern Democrats have been replaced by Republicans, conservatism has suffered severe decline in the Congress and the country.  –Clyde Wilson

In A History of Georgia,  E. Merton Coulter quotes a carpetbagger who remarks on the marked honesty of the Southerners with whom he was dealing.

We act as if good institutions & liberty belong to us of right & that neither neglect nor folly can deprive us of their blessing.    -Calhoun