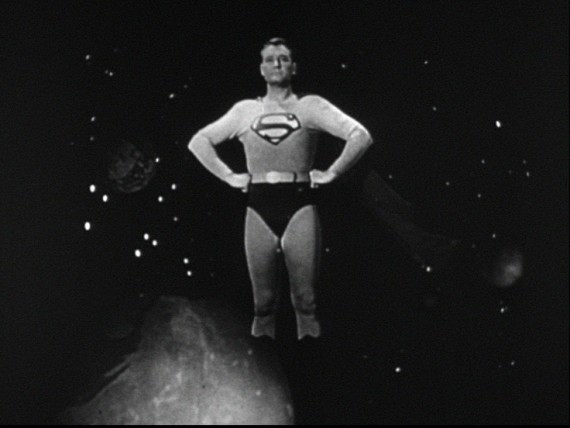 By Clyde WilsonApril 6, 2016Blog
No Comments The Western intellectual knows,  or  rather thinks he knows, what others do not.  He rarely considers reality as such. . . . He thinks in terms  of  concepts and abstract models.  The reasoning  does  not start with the observation of events , but with  the invocation of a formula or a theoretical concept  issued  by a theoretician  whom he considers an authority. . . . after which events are not  examined in themselves, but in relation to their compatibility with his chosen concept.     –Dominique  Venner

The security of peoples resides in their homogeneity, their resolution, their intelligence, and their bravery more than in miraculous weapons and treaties.    –Venner

For comparative purposes,  consider that an increasingly aggressive and self-confident China in 2050 will have some 160 million people out of a population of 1.2 billion with an IQ of over 120, while the U.S. will have only 20 million out of  320 million people—a ratio of eight to one.   –Robert  J. Walters

It would be difficult to see  how a society with only  1% of its population above IQ  120  could maintain a complex, technologically advanced system.       –Arthur Jensen

Television was wholesome, sterile, and not very informative.  Superman jumped out of windows to promote truth, justice, and the American way, then thought to be related.    –Fred Reed on the 1950s

The seduction of minds begins with the abuse of words, and no one, not even philosophers, is immune.   –Thomas Fleming

It’s impossible to explain to a Yankee what “tacky” is.  They simply have no word for it up north, but my God, do they ever need one.      –Pat Conroy

There is plenty of good history available to us.  It is our job to make it known.     –Clyde Wilson