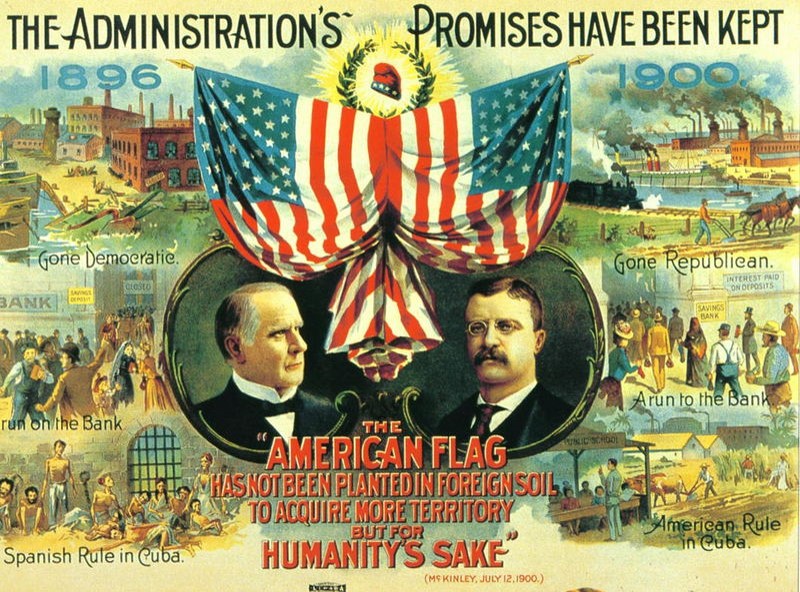 Obama is making terrible appointments to the Supreme Court. He must be defeated so the Republicans can get in and appoint great conservative jurists like Earl Warren, William J. Brennan, Warren Burger, Harry Blackmun, John Paul Stevens, David Souter, and Sandra Day O’Connor.

Obama is too liberal. We must replace him with a conservative Republican like Mitch Romney, Michael Bloomberg, John McCain, Jeb Bush, or Newt Gingrich. (Forget Lindsey Graham and Mike Huckabee because whatever their ambitions, the Republican party never has and never will nominate a Southerner for President; or even for Vice-President.)

A Republican is someone who thinks…

*That unemployment compensation for laid-off workers is socialism and multi-billion dollar bailouts for banking and stock swindlers is capitalism.

*That killing women and children with high explosives in remote corners of the earth is defending “our way of life.”

*That the purpose of education is to train good workers.

*That immigration is good because it supplies good cheap workers.

*That the main reason not to train women for combat is that it is inefficient.

*That the 10th Amendment means that the federal government should tell the States what to do rather than do it itself.

*That criticism of Lincoln is near treason.

*That the President is “Commander-in-Chief” of the country, especially when he is a Republican.

*That freedom is protected by undeclared wars and military tribunals.

*That “right to life” is a good campaign gimmick, but not to be taken seriously.

*That any campaign promise or slogan should gull the saps who are not in the know but is not to be taken seriously.

*That the way to beat the Democrats is to take up whatever they propose and promise to do it better (see last week for example).