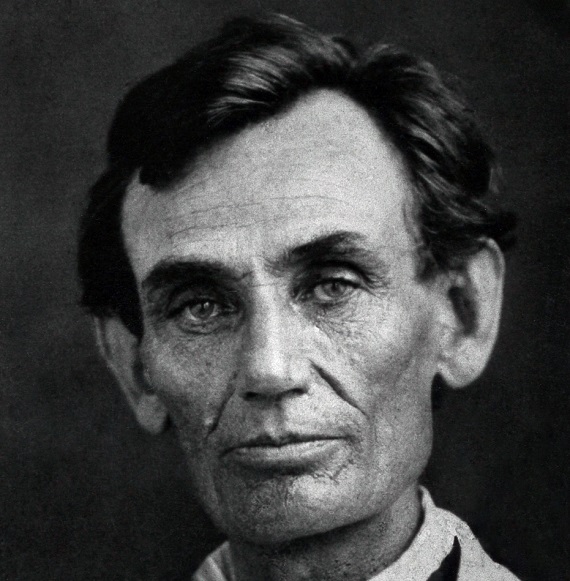 By Brion McClanahanFebruary 19, 2016Blog
No Comments Dave Benner, Compact of the Republic: The League of the States and the Constitution (Life and Liberty Publishing, 2015).

One of the results of the Northern victory in 1865 was the codification of Lincolnian nationalism and its resulting effect on American society and the interpretation of the Constitution. All issues that had long been decided by the States were thrust into a “national” spotlight and by default fell under the purview of the “national” government in Washington D.C.   Real federalism vanished in a rush to punish the South and remake the entire United States in a Northern image, one that was expressly refuted during the ratification of the Constitution and then rejected by the majority of the American public—both North and South—in the eighty years before the War.

Much of our modern political “conflict” is a result of this shift from a federal republic to a “national” government. Education, healthcare, social welfare, and a host of other issues that were once decided solely by the States have taken a “national” tone with prospects for “national” solutions. Only one thing continues to work against this modern narrative, the Constitution itself.

Lincolnian nationalism relies on a “common law” approach to the American political order, that is the courts and legal decisions become more important than the language of the Constitution or the original intent of the document. Unfortunately for these common law proponents, the Constitution has changed little since 1861, and even the fifteen amendments ratified after 1861 did not alter the nature of the delegated powers in the document. This has opened an opportunity for American traditionalists to slice away at Lincolnian nationalism using the language of the founding generation to buttress their claims that original intent is still the most acceptable method of interpreting the Constitution. Lincolnian nationalism is built on a “myth,” one might call it the “Nationalist Myth,” of American history.

Americans have never been “one people,” and the federal republic was designed to absorb and respect differences in section and culture. Lincoln and the War changed that.

Dave Benner’s Compact of the Republic is a very good summary of the “compact fact” of the United States Constitution. Benner is an “amateur” historian, in other words a very good one, so no peer reviewed journals would even contemplate reviewing his work. That doesn’t matter. His approach to the Constitution and American law is simple: what did the founding generation say the Constitution would mean when the document was ratified in 1788? He correctly concludes that the facts point to a limited federal republic of “expressly” delegated powers. This type of reasoning does not require a law degree or a Ph.D. but simple common sense and the willingness to comb through public domain resources readily available online. The end result is a thorough dismantling of the “Nationalist Myth” in American history.

James Ronald Kennedy’s Uncle Seth Fought the Yankees takes a similar approach to the Constitution through folksy homespun tales told by an elderly “Uncle Seth” to his young decedents many years after the War. The Kennedy’s are well known for their The South Was Right! and here one of the Kennedy twins takes a stab at historic fiction with great effect. In 107 short stories, Kennedy tells the tale of Southern valor and Yankee atrocity, of Southern heroism and Yankee lies, and most importantly of the “compact fact” of the United States Constitution. This is a full throated assault on the “Nationalist Myth” of American history, one designed to rescue the American public, particularly Southerners, from their misguided attachment to the recreated “Union” after the War.

Jack Kerwick’s The American Offensive does not address the Constitution or the original federal republic, but is a collection of essays that confronts the symptoms of the larger disease of the “Nationalist Myth,” namely one-size-fits-all policies from the general government. Kerwick is a good writer and as a professional philosopher presents a well-reasoned case for traditional American conservatism. Unfortunately, this case is made more difficult by the “Nationalist Myth.” Many American conservatives, Kerwick excluded, fail to equate the triumph of the Union in 1865 as the true turning point in limited government in America. Certainly, there are examples of resistance to the progressive assault on traditional American culture well into the twentieth century, but without the “Nationalist Myth,” progressives never get their agenda off the ground. Kerwick’s outstanding discuss on cultural issues—immigration, race, religion, conservative philosophy—mirrors that of Pat Buchanan, but it would not be necessary had the “Nationalist Myth” not triumphed through war and Reconstruction. These issues would be locally handled and would be out of the scope of the “national” government in Washington D.C. As Kerwick states in his introduction, “It has been my hope in bringing to bear clear thinking upon the Politically Correct juggernaut that dominates our culture—including both national parties and virtually every ideology—that we can expose its cognitive and moral bankruptcy for what it is [emphasis added].” Lincoln opened Pandora’s Box, and closing it has proven nearly impossible.

But there is hope. The “Nationalist Myth” is facing more of a challenge today than at any point in post-bellum American history. And the “armatures” are leading the way. Even Kerwick has dedicated much of his young career to reaching a popular audience. Discussions of real federalism, State’s rights, nullification, and secession are taking place not only on the Internet but publicly in statehouses across the country. That would have been impossible twenty years ago. The “Nationalist Myth” made possible by the election of “Honest Abe” in 1860 may finally be meeting a real challenge to its century old dominance of American political discourse. All three books prove that the real myth in America is not the “Lost Cause” but Lincolnian nationalism.