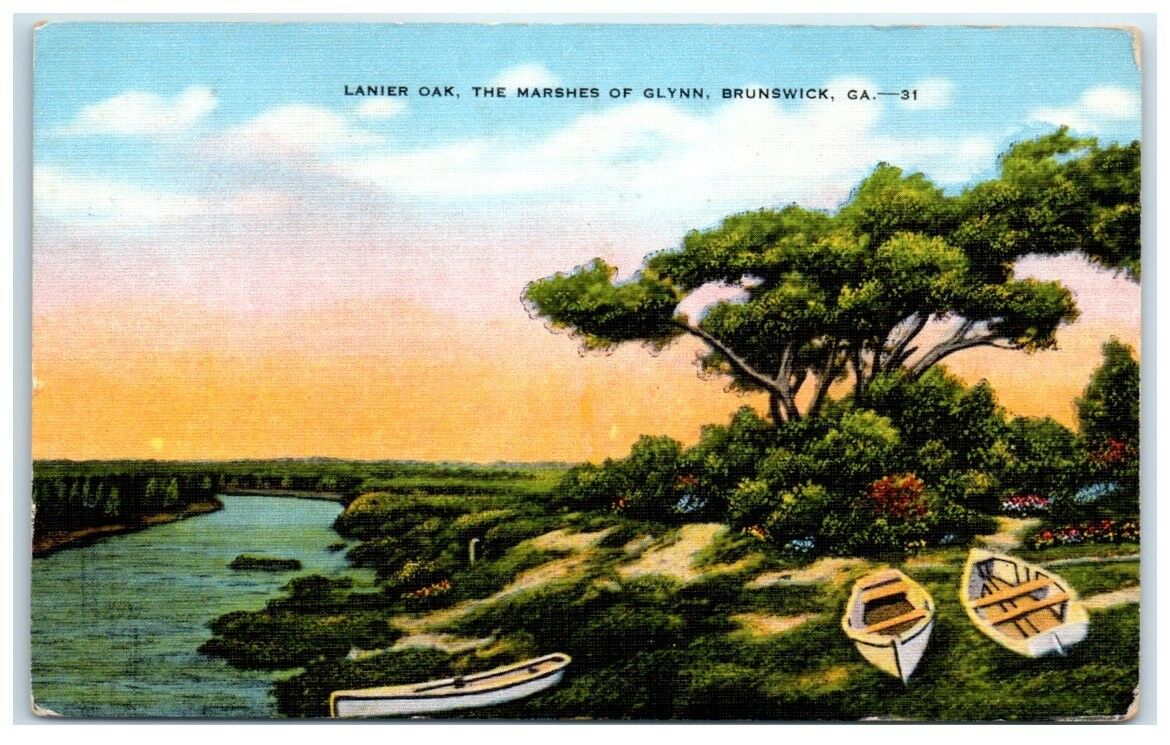 The South Has No Culture?

I once broke up with a girl because of the South. Well, sort of. We had been dating for a month or so, and she invited me to come visit her parents, who were living in central Virginia. Her father was a widely respected and well-known U.S. Army officer. The family had recently moved to Virginia after many years stationed in Europe.

At one point over the weekend, I asked the girl’s mother how she was enjoying Virginia — they were not too far from scenic Charlottesville, the beautiful Blue Ridge Mountains, and some of the best wine-country in the United States. But she was less than enthused. “The South has no culture,” she quipped with a barely-hidden disdain. Virginia, for all its history and magnificent landscapes, simply could not compete with Europe, she told me.

When I later mentioned the exchange to my girlfriend, I found, to my surprise, she agreed. “The South doesn’t have any culture,” she affirmed, and began again about the amazing architecture, cuisine, and history of the many cities she had visited across the European continent. I was taken aback, to say the least. My later attempts to persuade her otherwise, including some admittedly half-baked attempts to expose her to Southern culture, all resoundingly failed. Though there were other major obstacles to our nascent romance — perhaps most saliently that I was likely struggling with undiagnosed PTSD after multiple tours in Afghanistan and not in a  particularly good emotional and mental state — the relationship only lasted a few more months.

Surely, if there is any culture to speak of in America, it is undoubtedly Southern culture. For starters, it’s the oldest: colonists landed in Jamestown, Virginia in 1607, thirteen years before the Pilgrims arrived at Plymouth. It’s also the most self-aware and self-sustaining: inhabitants from Richmond to Tallahassee, from Savannah to West Texas consider themselves Southern (I acknowledge some Texas will flatly assert they are only Texan). While other parts of the United States have suffered steady population decline (including almost all of the former Union), the South has been growing for decades. Many of these people want to be Southern — a Korean-American friend of mine was desperate to attend the University of Tennessee for undergrad; after a few years there, he was speaking with a noticeable twang.

How about music? Almost every popular form of music in this country began in the South: Rock & Roll, Country, Blues, Bluegrass, Jazz, Soul. Not only that, but our musical genres have been exported across both the rest of the United States and the world. There’s a Finnish bluegrass band with hundreds of millions of views on YouTube. The British Invasion was a bunch of Brits borrowing riffs off black southern bluesmen. The Thais play rock music… terribly, I must say, as someone who listened to much more of it at Bangkok bars than is recommended.

Then there’s the cuisine. Of course there’s barbecue and it’s variations, from North Carolina, South Carolina, Memphis, St. Louis or Texas. But there’s also fried chicken, cajun, shrimp and grits, cornbread, Virginia peanut soup, and hundreds of other local specialities. Need we mention liquor, be it Kentucky bourbon or Tennessee whiskey? No cocktails better epitomize the United States than the Old Fashioned, Mint Julep, or Sazerac, all of Southern origin.

Its literature likewise dominates American letters. Mark Twain, Robert Penn Warren, William Faulkner, Allen Tate, Flannery O’Connor, Walker Percy, Harper Lee, Zora Neale Hurston, and Margaret Mitchell are among the many literary giants who hail from the South. So too does Southern architecture inspire: the squares and parks of Savannah; Jefferson’s “academical village” in Charlottesville and his nearby Monticello; the Georgian homes of Charleston; the mountain vistas of Asheville.

This brings to mind another wonder of the South: its surprising diversity. Accents differ widely, from Tangier Island, Virginia to western North Carolina to the coastal dialects in southern Mississippi and Alabama. So do cuisines, music, manners, and just about everything else. The first black governor in the United States was in Virginia: L Douglas Wilder (1990-1994). The first Indian-American governor was Bobby Jindal in Louisiana (2008-2016). So much for the South being “behind” when it comes to “racist power structures.”

Those who attack the South as backward, bigoted, or “lacking culture” fail to recognize that it is an extension of the culture of the West and Western civilization, which is probably why Europeans have so often been charmed by it. While other parts of the country eagerly dispense with a heritage that blessed and built one of the most remarkable, free, and wealthy societies in human history, those of the South seek to preserve a civilization they can trace to the Greeks, Romans, and Jews, crystalized in Christendom and passed on through generations of European immigrants across several centuries. To ridicule the South for not being sufficiently European — while Europe seems increasingly unwilling to protect itself or even procreate — is the height of ignorance. If Europe crumbles, it will be the South alone that retains its legacy.

Some people, I’m glad to say, understand this. My mother-in-law, a native of Pittsburgh, moved to Georgia in the early 1980s — her husband, a Georgia Tech graduate, hails from Texas. Though I’m not sure she’d call herself a proper Southerner, she’ll jump to its defense — as she did when she canceled her subscription to the Washington Post after it published a scandalous hit piece calling Georgians racists for their approach to the pandemic. I know my extended family in Virginia feels much the same about the Old Dominion.

Well, things didn’t work out with my cosmopolitan world-traveler girlfriend who preferred the cobblestone streets of Germany to the rolling hills of the Piedmont. Her loss, I suppose. Thankfully I found a Southern belle who could appreciate true beauty (as did I, I must say). Heck, her mother named her older sister after the Commonwealth. Should a man (or woman) dispense with a romantic partner who fails to perceive the glories, or at least the goodness of the South? Possibly. It’s certainly worth some serious contemplation, prayer, and a stiff drink. Preferably bourbon.