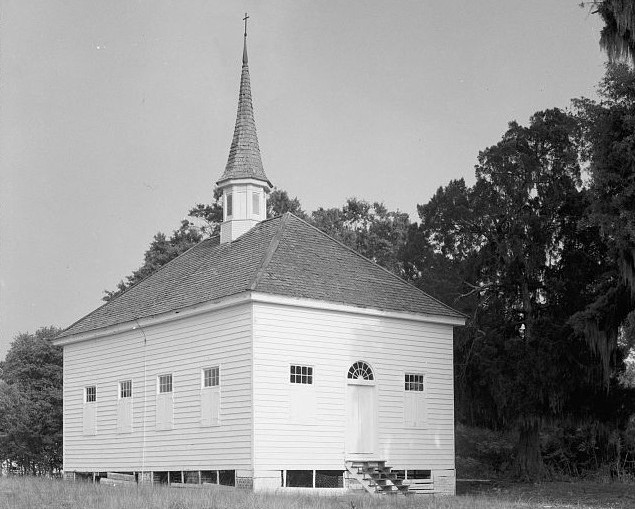 What the Transcendentalists Sought to do to the South

In 1860 your average Southerner did not have, by far, the same worldview as his Northern counterpart. He was, thanks to solid preaching in Southern pulpits, extremely doubtful about the “goodness” of human nature. He believed in the sovereignty of God and the sinfulness and depravity of man. He knew enough of man’s fallen nature to realize that secular political solutions would not solve the problems of that day, or any other day.

Southern Christians sat up and took notice when Northern Unitarian and Transcendentalist Theodor Parker echoed the statements of many of his own brethren that every man was his own Christ and that true faith was independent of Biblical revelation. As if that wasn’t bad enough, Southern Christians reeled in shock when Unitarian minister Ralph Waldo Emerson stated that when abolitionist/terrorist John Brown was hanged he would “make the gallows as the Cross.” The rank apostasy of these statements from the North made most astute Southerners aware that they were up against more than a mere political adversary. They were, ultimately, up against a force that sought to gut their Christian faith as it had gutted the Christian faith in the North decades earlier.

Historian Francis Butler Simkins in his A History of the South noted many of the problems between churches that surfaced after the War of Northern Aggression was over and that shameful pogrom called “Reconstruction” had begun. The various Southern denominations ended up having many of the same problems that were evident in the political realm.

You had a lot of Northern clergymen that came south after the war was over. The attitude of Northern churchmen that they were coming south to eradicate the barbarism and theological darkness of that region did not sit too well with Southern folks. Simkins noted that: “An Alabamian expressed the opinion of most white Southerners that: ‘Perhaps the greatest liars and most malignant slanderers that the North has spewed out upon the South since the close of the war, are the reverend blackguards that have been sent among us as ministers of religion’.”

Simkins noted that a tendency toward reunion among the Presbyterians was countered by “Northern insolence.” Thereafter, the Southern Presbyterians got together to form a stronger Southern church. Same situation with the Southern Methodists and Baptists. Lets face it–the Southerners were right. These attitudes among Northern churchmen display the effect that apostasy had in the Northern churches for decades. There was this Yankee determination to dominate, to force everyone to yield to their position as the only right position–a sort of “be reasonable and do it MY way” attitude. We might note the parallel of this mindset among the New England Unitarians, who were going to make sure all the children in their states were educated, via compulsory education laws, THEIR way.

And now these “teacher-missionaries” came south with the idea of teaching those ignorant Southern folks to see the real light, as displayed by Transcendentalist doctrine and public school “education.” Simkins, along with many others has told us that the government school system–a real fruit of Northern apostasy–was brought south as part of the Yankee “Reconstruction” program, and that it stayed on.

Researcher and historian Arthur R. Thompson observed, as I noted in an earlier article that Northern Transcendentalism was a transition “from Christ to anti-Christ.” That’s hard to argue with. Given the apostasy in the North, you have to figure that a goodly number of those “teacher-missionaries” that came south after the war were Transcendentalists, and Transcendentalism was influenced by Illuminism.

“Reconstruction” officially “ended” in 1877, but within a few short years of that time the South ended up encountering major problems with new doctrines that it has yet, to this day, to fully begin to deal with. It seems that the Transcendentalists may have found a more subtle way of neutralizing the orthodox Christian faith of the South that has worked better than outright confrontation.