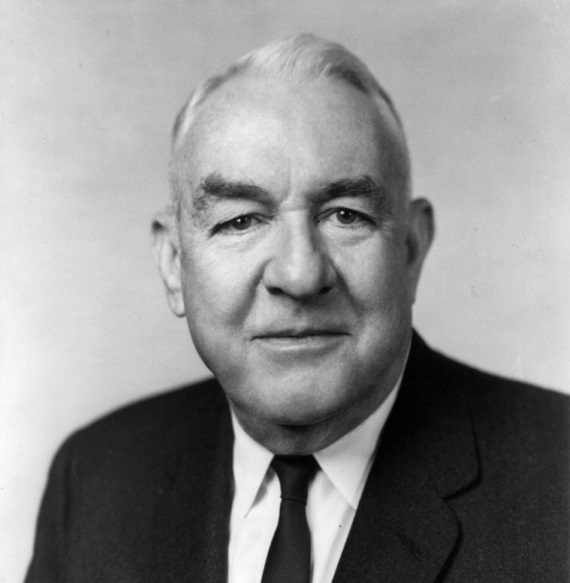 The Historical Folly of “Nothing but Race.”

By Boyd CatheySeptember 20, 2017Blog
No Comments