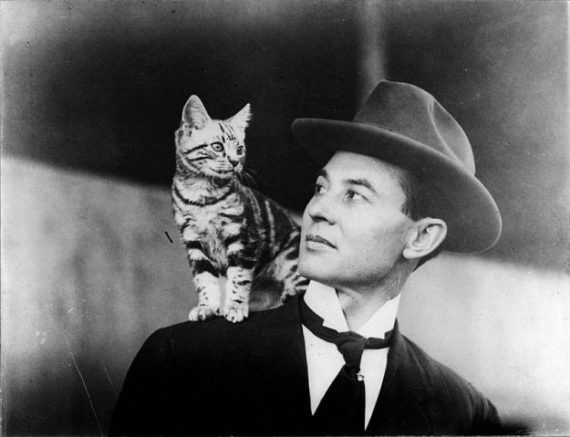 By Philip LeighSeptember 7, 2018Blog
No Comments On October 31, 1910—seven years after the Wright Brother’s first airplane flight of less than a minute—seventy-five thousand spectators gathered at Belmont Park to watch a day of competition among pioneering aviators. Events culminated with a thirty-six mile round trip race between Belmont Park to the Statue of Liberty. Only three aviators attempted the trip, which had about one million spectators as they crossed the densely populated borough of Brooklyn. One competitor was British, a second was French and the third was a wealthy American dilettante and adventurer, John Moisant. The three were to take-off in a British-French-American sequence. The winner would be the pilot with the swiftest time, not the first across the finish line.

The British and French planes were in the sky shortly after three o’clock in the afternoon. Despite his best efforts, however, Moisant could not get his engine started. As a result, his brother bought another plane on the spot for $10,000. It had been used by a contestant in earlier events. As Moisant was continuing his pre-flight preparations his two competitors returned.

The Englishman recorded the better time of thirty-five minutes and twenty-one seconds (sixty mph). When he landed a band struck up “God Save the Queen” as a welcoming crowd applauded and waved handkerchiefs. Five minutes later the Frenchman was less enthusiastically greeted, but nonetheless honored as the band played “La Marseillaise.” Moisant did not get airborne until shortly after four o’clock.

Author Lawrence Goldstone narrates his flight: “He eschewed all caution and headed directly for [Liberty Island], barely clearing treetops and buildings in the most populated section of the route. As he approached the statue, he ascended to almost three-thousand feet, made his turn for home, and then combined a downward glide, a light tailwind, and the same direct route back to the finish.” He beat the Englishman’s time by forty-two seconds.

An eyewitness newspaper reporter wrote, “The band struck into ‘The Star Spangled Banner’ and the crowd cheered. It switched to ‘Yankee Doodle’ and yells greeted it. Then it swung into ‘Dixie” and its reception was hysterical. There were tears in the cheers and there were sobs in the shouts of every man, woman and child who had seen Moisant’s return. . .” Even though he did not have an airplane in the race Ohioan Wilbur Wright got caught-up in the sentiment. He tore off his hat and “gave a yell like a Comanche Indian,” announcing to nearby reporters “That’s my opinion boys.”